Hampton Court Palace is a royal palace located in the London Borough of Richmond Upon Thames, almost 12 miles from central London, where King Henry VIII lived.

Hampton Court Palace was built in 1515 and inhabited by Cardinal Wolsley. A few years later it was purchased by King Henry VIII who enlarged it. Monarchs from the Tudor era lived in this palace, but after King James VI lived here, the palace was not used as a royal residence for years, until William III decided to live in it.

What will you find in this article?

What to see in Hampton Court Palace

Today the castle is open to the public, and in it we can enter part of the history of England. The truth is that it is a highly recommended visit if you are going to be in London for several days or if it is not the first time you visit London and you want to see something different.

It is easy to spend a whole day visiting this magnificent Palace, since in addition to the interior of the palace we can enjoy its 24 hectares of impressive gardens. In the Palace, we can visit the royal apartments and learn about the history of the monarchs who lived in it, highlighting the history of Henry VIII and his 6 wives. The 4 internal squares of the palace, the royal kitchens (the most impressive I have ever seen), the royal chapel, as well as the different rooms, such as the Great Hall and the throne room.

In the gardens we find several different gardens, and if the day is nice it is ideal to sit on the lawn to eat something or simply rest in one of the free hammocks that are available while you eat an artisan ice cream. It is worth noting the famous labyrinth in which you have to enter and try to get out… which attracts the attention of adults and children.

Admission to Hampton Court Palace and Gardens are: Adults £19.30; under 16s £9.60 and free for children under 5. You can get the cheapest tickets in the following ways:

Hampton Court Palace is located in zone 6 of London , and it is important to know that it cannot be reached by tube. The ways to get to the Palace are as follows:

Photos of Hampton Court Palace and its fabulous gardens in London 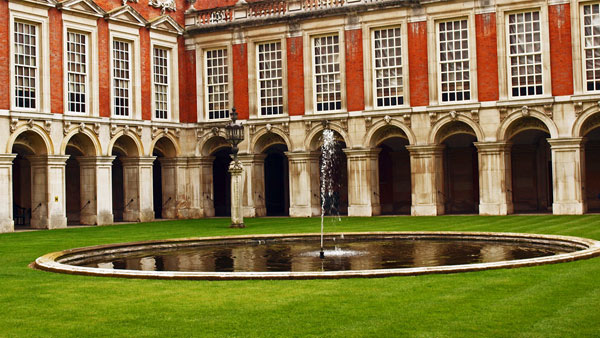 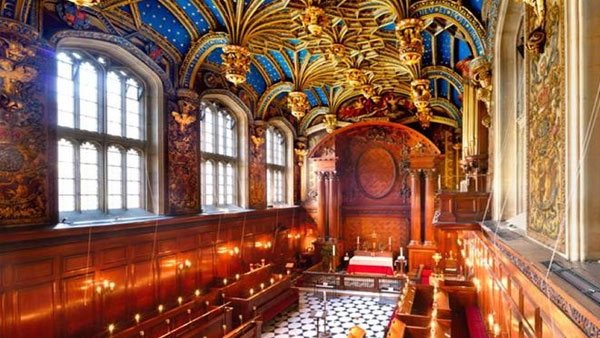 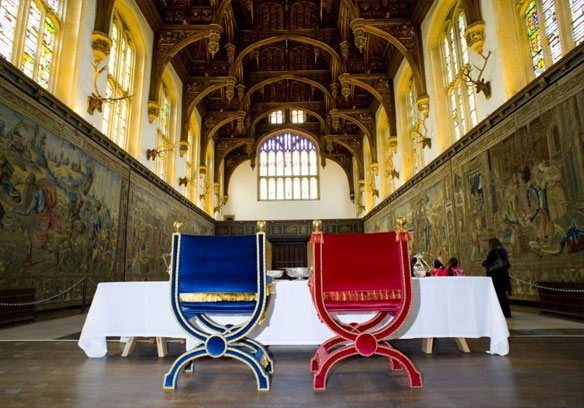 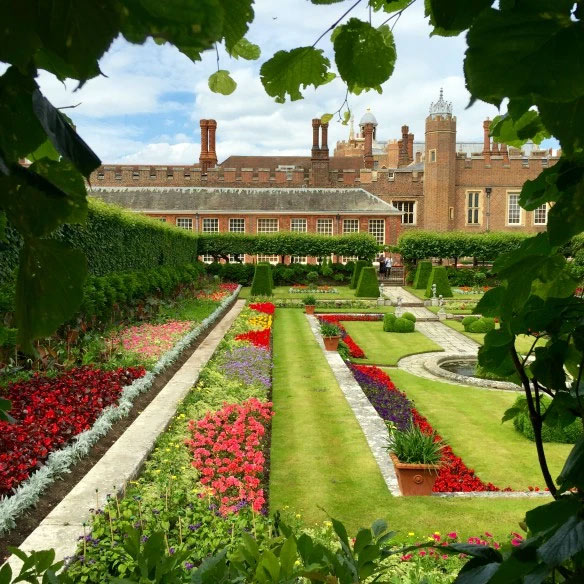