Located a few meters from the Tate Modern, on the banks of the River Thames, is one of the most emblematic theaters in London and probably in Europe: Shakespeare’s Globe Theatre .

We have all heard on some occasion the famous “To be or not to be, that’s the question” with which a soliloquy begins in the play of “Hamlet”, but not many of the people who visit London every day, know The True Story of Shakespeare’s Globe Theatre.

Since we came to London, I think we have already visited it more than 4 times and we never get tired of taking our family and friends when they come to visit us; I would almost dare to say that we could take a tour of the theater almost like the guides who work there!

What will you find in this article? 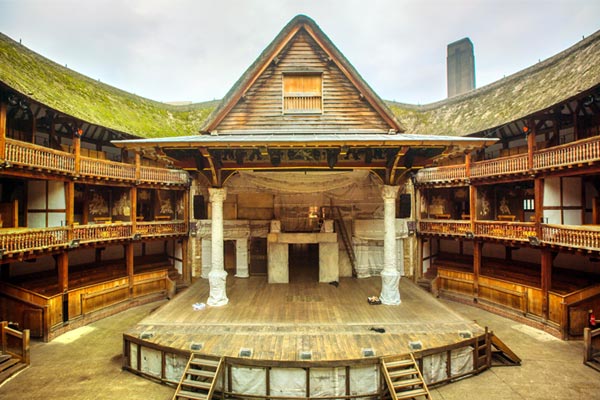 The original theater was completed in 1599 just 180 meters from where the current theater is located and was the place where William Shakespeare’s theater company performed on numerous occasions some of the works that have gone down in history such as Hamlet, The Tempest, A Midsummer Night’s Dream… and many more.

Unfortunately, in 1613, during one of the performances of the play Henry VIII, one of the theatre’s roofs, which was made of wood and straw, caught fire and nothing could be done to save the theatre, which burned to the ground. .

Shortly thereafter a second theater was built on the same space that was used by Shakespeare and his company, but the darkest years of London came, the church began to intervene and decide on almost all aspects of society and finally, in 1644, after spending a couple of years closed and unused, the theater was demolished.

The theater that can be visited today on the banks of the Thames is not the “second” as many people think, but the third that was completed in 1997 and is an exact copy of the original theater.

The project was initiated by the American actor and director Sam Wanamaker, who began raising funds to build the Globe Theater but unfortunately could not see it finished as he died in 1993, four years before the new theater was to open. 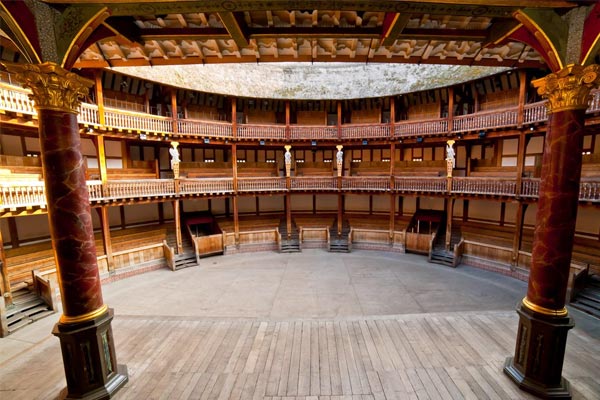 When you visit the Shakespeare theater at the beginning there is an exhibition that tells the history of the theater and many curiosities and then you enter the famous theater.

Address : Number 21 “New Globe Walk” – A few meters from the Tate Modern gallery. The nearest tube stations are Mansion House, which is on the green and yellow lines or you can also go to London Bridge station on the black line and walk a bit from there, it is a very pleasant walk that we explain in our itinerary 4 . 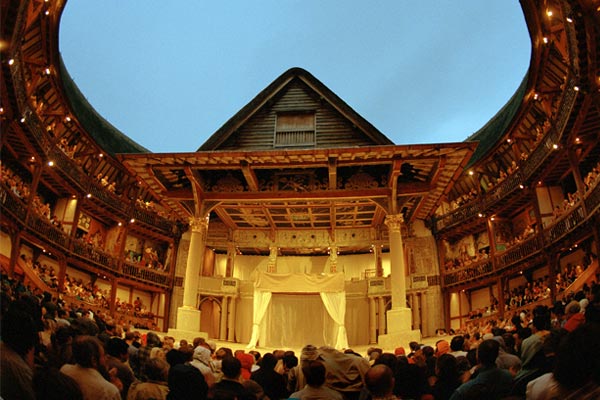 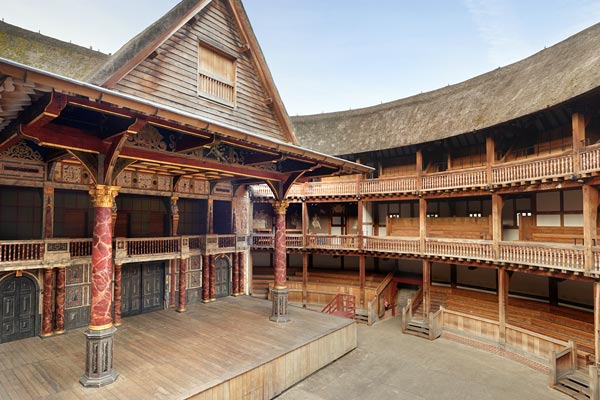 Stratford Upon Avon is about two hours by train from London, and it is a beautiful town that I recommend visiting if you want to make a day trip from London